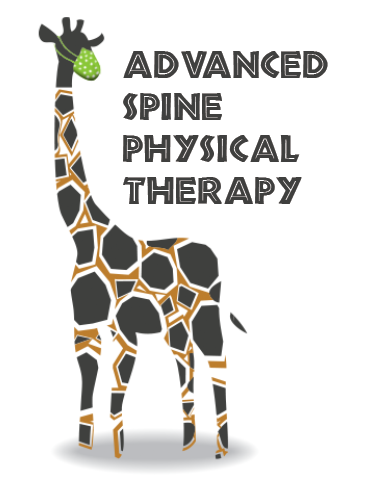 Dr. Stephanie Weinstein, DPT graduated from the Stony Brook University, New York in 2014 with her doctorate of physical therapy.

Stephanie was born and raised in Long Island, New York. After completing her undergraduate studies in Amherst, Massachusetts, she returned to New York to attend Stony Brook University for her doctorate of physical therapy. During her graduate studies she was able to gain experience treating pediatrics in the home, geriatrics in nursing homes, as well as orthopedic conditions in various clinics. She particularly enjoys working alongside people with post surgical conditions, runners, as well as people recovering from shoulder injuries.

Stephanie relocated to Fort Collins, Colorado in 2015 to follow her love of the outdoors, hiking and bicycling. Throughout her high school and college careers, she volunteered for and competed in triathlons and marathons, which is where her passion for physical therapy began. 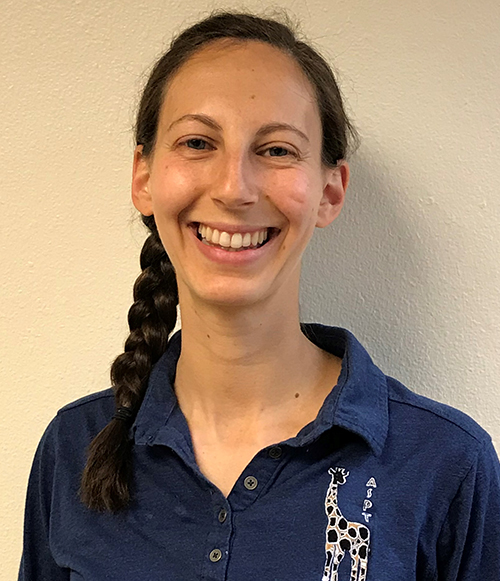